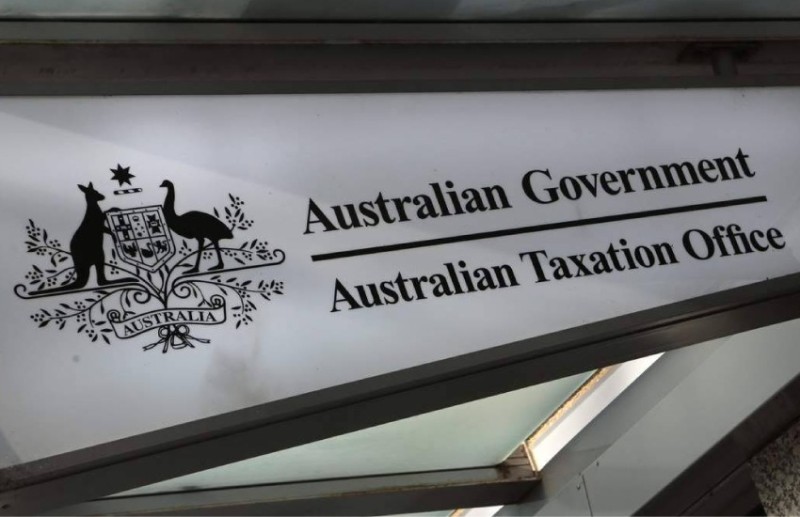 A warning shot at thousands of directors with company debts has found its mark according to insolvency specialists across Australia, who said inquiries have risen sharply since the ATO letter went out last month.

One large practice said inquiries from directors had doubled and almost all of them had received a letter from the Tax Office warning of penalties unless they addressed their company’s debt.

The ATO dispatched 52,000 letters to directors involved with 45,000 companies as it accelerated its debt collection activities in March, following a pause during the pandemic.

Each one threatened an imminent director penalty notice unless the director moved quickly to address the liability.

Thyge Trafford-Jones, a director and liquidator at Mackay Goodwin, said almost every recent approach was motivated by the ATO warning.

“Since the letters from the ATO went out warning company directors that if they don’t get their tax affairs in order they could expect a DPN, Mackay Goodwin’s enquiries from company directors has doubled,” he said.

“Over the month, almost all of the company directors reaching out to us has received a DPN warning letter from the ATO. If I had to put a number on that, I would say around 95 per cent of them.”

Sandy Spyrakis, a registered trustee at Advanced Insolvency, agreed that the bulk of new business was spurred by DPNs.

“I would say that four out of five enquiries we have received over the past six months have been DPN related,” he said.

“It’s well known in the market that the ATO have relaxed their recovery activity significantly over the COVID period, but that is changing, and many directors have started to receive notices from last November and December, so the tide is definitely changing in regards to DPNs.”

Director at BRI Ferrier in Western Australia Natasha Petrie said about half of her clients who had received DPNs were already doing something about them – and in reality they had little choice.

“We are currently seeing the ATO remind parties who owe them money now long overdue (in our experience in excess of 12 months) that they need to deal with the debt or the ATO will commence its own action, with particular reference to DPN notices,” she said. “In short, you need to do something… or we will,” Ms Petrie said.

“And in my opinion, they will have to. Outstanding tax liability is not getting smaller; history tells us the ATO will pursue where DPNs are available to them.

“Outstanding tax debt reflects a significant asset in a country laden with COVID response-related debt. In reality, the ATO will have little choice but to take action, and we are now seeing the beginning of this action and expect it to transcend from warnings into direct recovery action.”

Nick Cooper of Oracle Insolvency Services agreed there was a backlog of pending DPNs and expected the number “in the coming weeks would be about 5,000 per week”.

Bob Jacobs of West Australian specialist Auxilium Partners said where directors were failing to act, it might be because the warning letters had gone astray.

He said Auxilium was reminding its local accountants, lawyers and SME directors about the changes applying to DPNs in line with the introduction of the Small Business Restructuring program, which aims to provide pandemic-threatened companies a path to recovery.

“Firstly, when receiving a non-lockdown DPN, directors must either pay the full amount of the debt or put the company into external administration within 21 days. This is the only way to prevent the ATO from pursuing the directors’ personal liability for the debt, which can lead to personal bankruptcy,” Mr Jacobs said.

“Secondly, there is now no difference between lockdown and non-lockdown DPNs, because directors no longer have the option of a payment plan. The only actions they can take are external administration (voluntary administration, SBR, voluntary liquidation) or full repayment of the debt.”